Claire and Jaeson announced their nuptials in the best way. At Claire’s 21st birthday, that very same night. WHAT!

Earlier, she and Jaeson snuck away to a hidden beach at Fingal Head to exchange vows, with only a few close family members (and fur baby) in attendance. We then went to play in the sunset, where the northern NSW skies turned on the most magnificent mid-September glow that spread across the open fields (look I know it’s a bit of a cliché but I have a thing for long-grassy fields and I’m not even sorry) and I mean. That dress. The way he looks at her. That chemistry. I just can’t even.

P.S Later when I returned to my car, it refused to start, and I ended up having it towed back to Mt Tamborine, but that’s a story for another time. Here’s a life lesson for y’all – don’t attempt to put Diesel into your very non-Diesel petrol tank. You’re welcome. 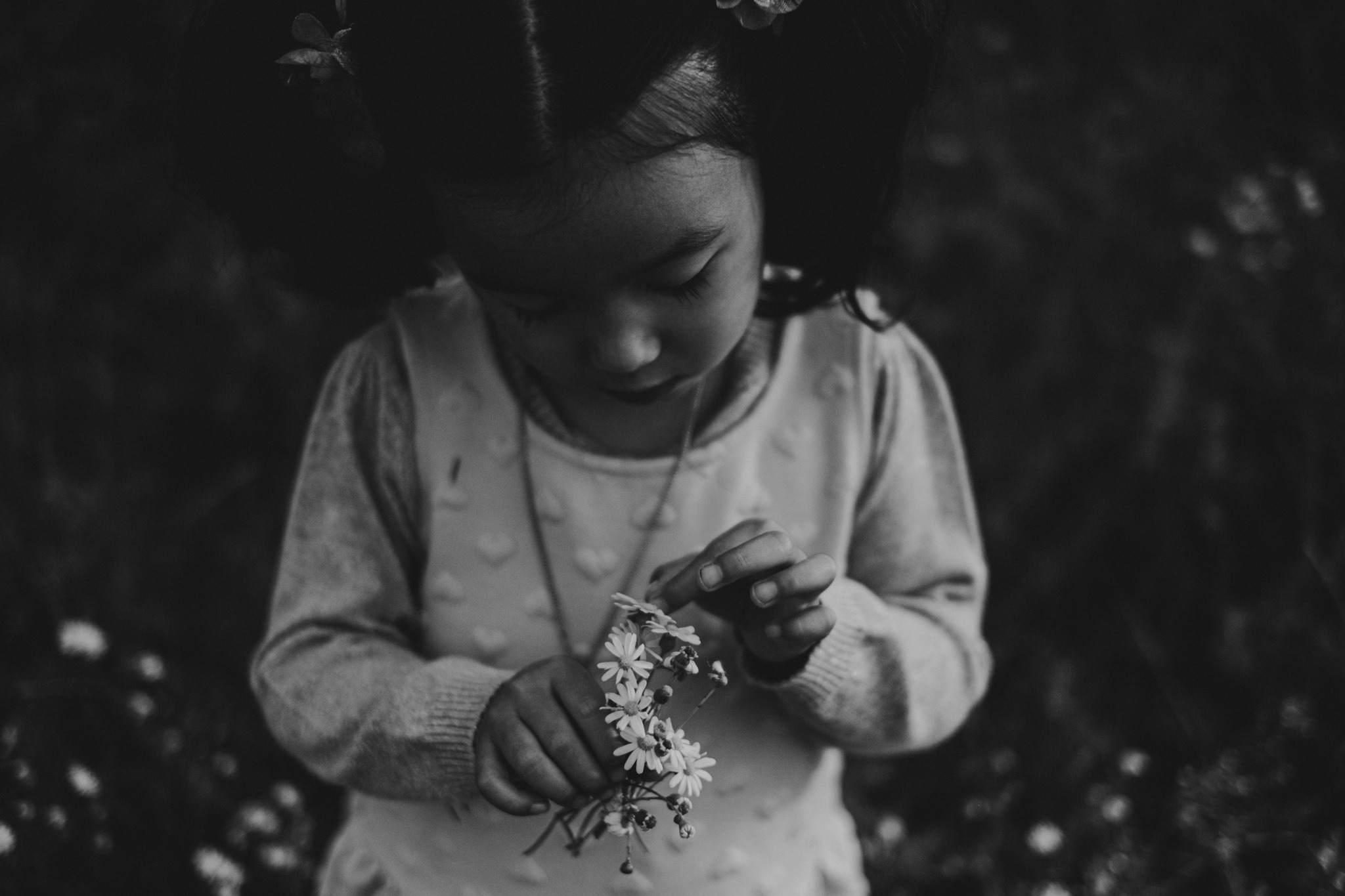 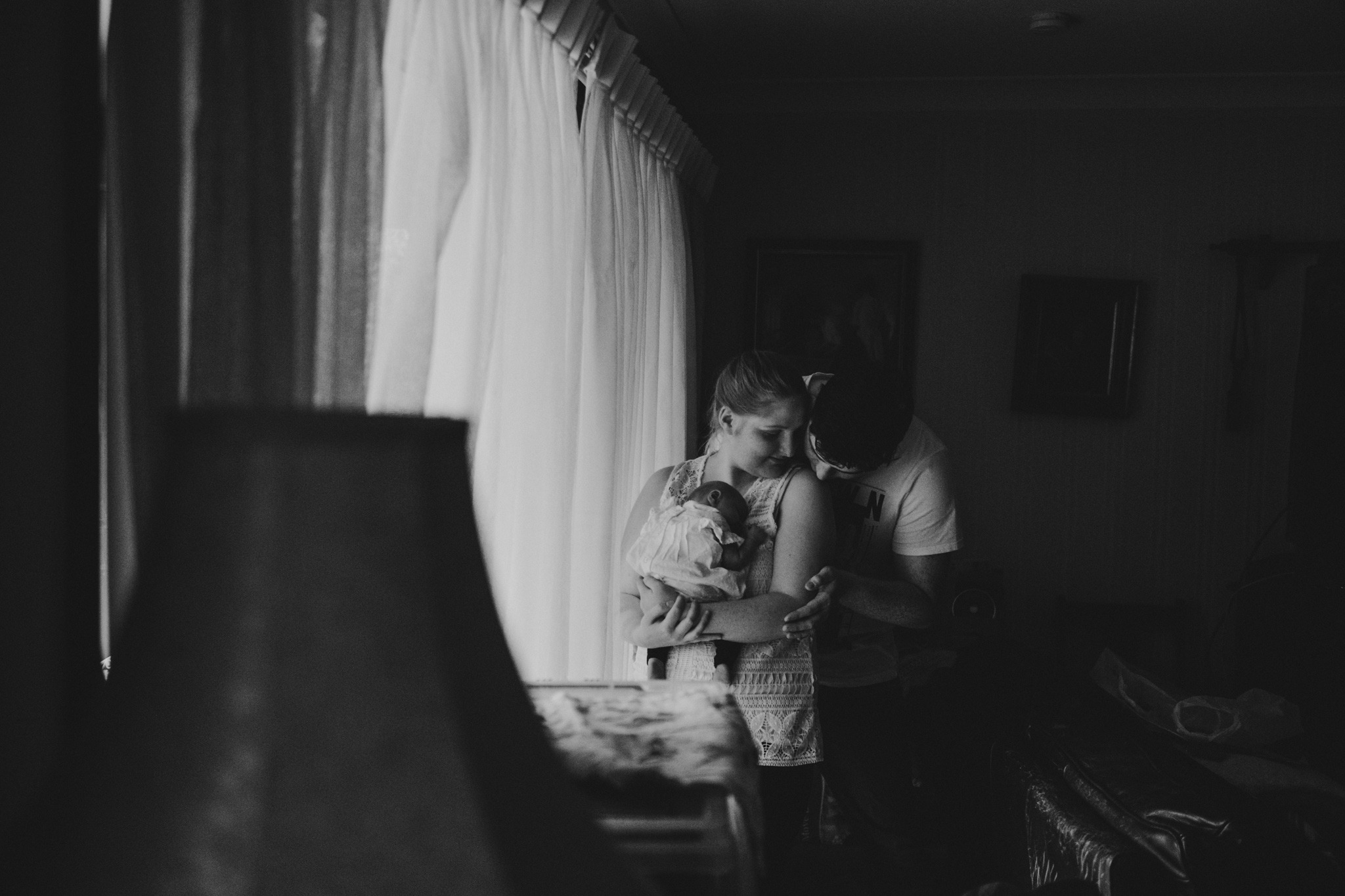