Kate and I met up at a local cafe in Southbank while she was on a mini baby-moon (a present from her husband #marriagegoals), where she was using the time to just relax and pamper herself before she became a mother of three.  I warmed to her immediately – she had the most incredibly expressive eyes, and a smile that erupted into infectious laughter, and we went through the details of her previous two births, talked about contingency plans and due dates, and names like we’d known each other forever. Little Thea was due on Valentines Day – but “how many babies are actually born on their due dates?” we quipped.

As it turns out – Thea didn’t want to be late to the big earth party waiting for her, and lo and behold – one minute, I was having takeaway Thai and snuggles on the couch, the next, I was a whirlwind of pre-charged batteries, camera gear, and Red Bull. I arrived at the Mater at the same time as both Kate and John, who were the epitome of calm.  Even in the middle of foyer contractions – they were complete pros.

The Brisbane Mater Mothers hospital is currently running water birth trials, which Kate was excited to be a part of (almost as much as I was to be present for it). We were joined by a midwifery student, assisting on her first birth and I felt like I was telling so many intricate stories, interweaved into one. Kate smiled and chatted to everyone in between rapidly advancing contractions and I was in awe of this fierce mama who was in complete and powerful control of her senses and this miraculous body of hers that was about to give birth to new life. And then…it seemed as if no time passed at before Thea emerged face up, so delicate and tranquil as she made her way into the world. I felt my heart stop. The light in the pool was ethereal and the silence in the room calm and reverent and I swallowed back tears as Kate and John met their daughter, succumbing to the exquisite whirlwind of emotion that can only come with such pure love.

Due to a borderline amount of blood-loss during the delivery, Kate was admitted to a ward for monitoring, but in good spirits. She couldn’t keep her eyes off Thea. None of us could.

The sun rose, and two beaming excited little boys ran into the room to meet their new little sister and I felt like my heart was going to burst with all of the love in the room. I wondered, as photographers, how it actually gets any better than documenting the human experience? I mean REALLY?

So, welcome to the world, little girl. Thank you for making my Valentines day so memorable and showing me what I needed to see: that I only wanted to be a chaser of moments. All of the moments – not just the pretty ones. Moments of humanity – fractured, and beautiful and raw, messy and real. 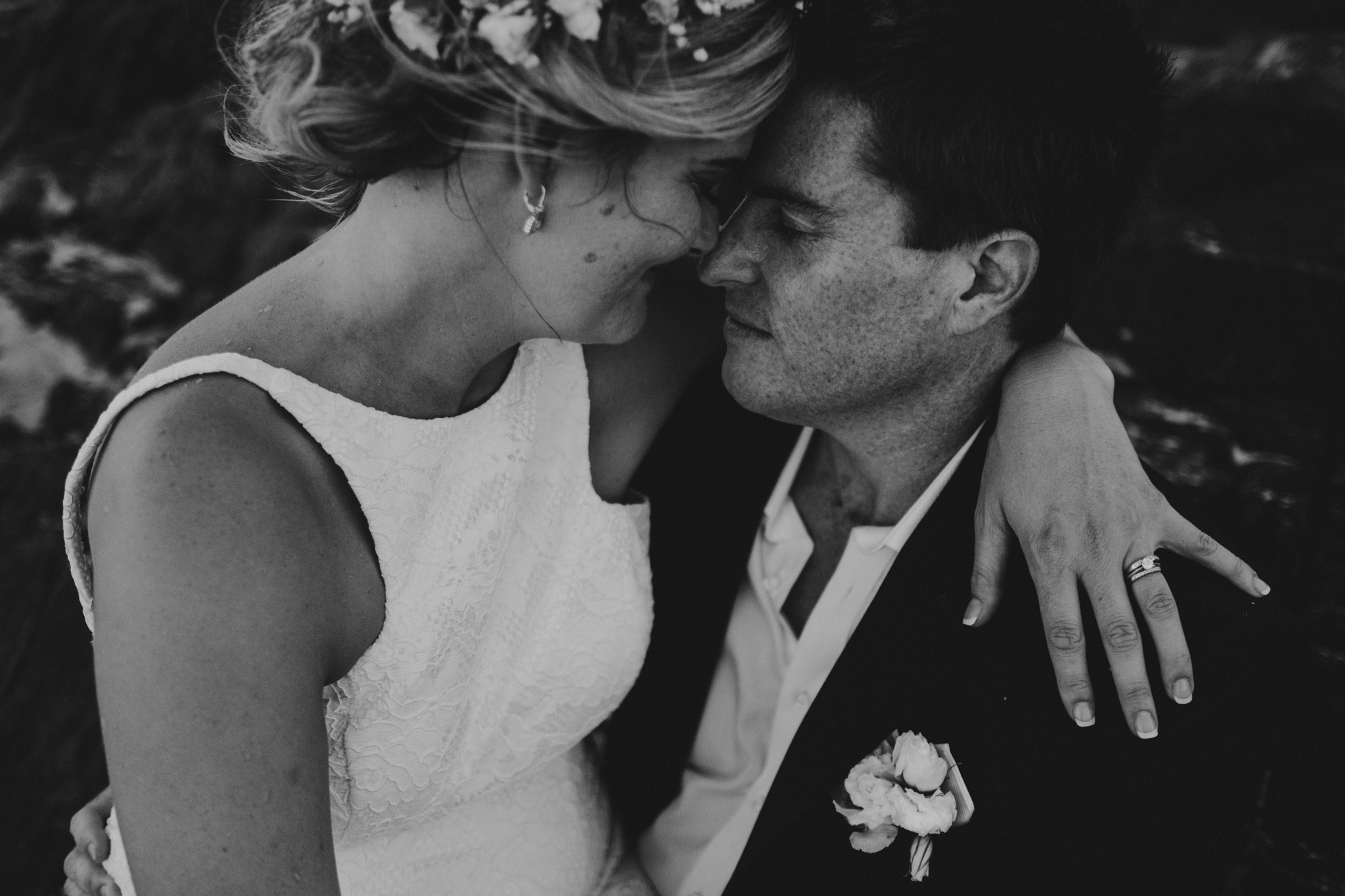 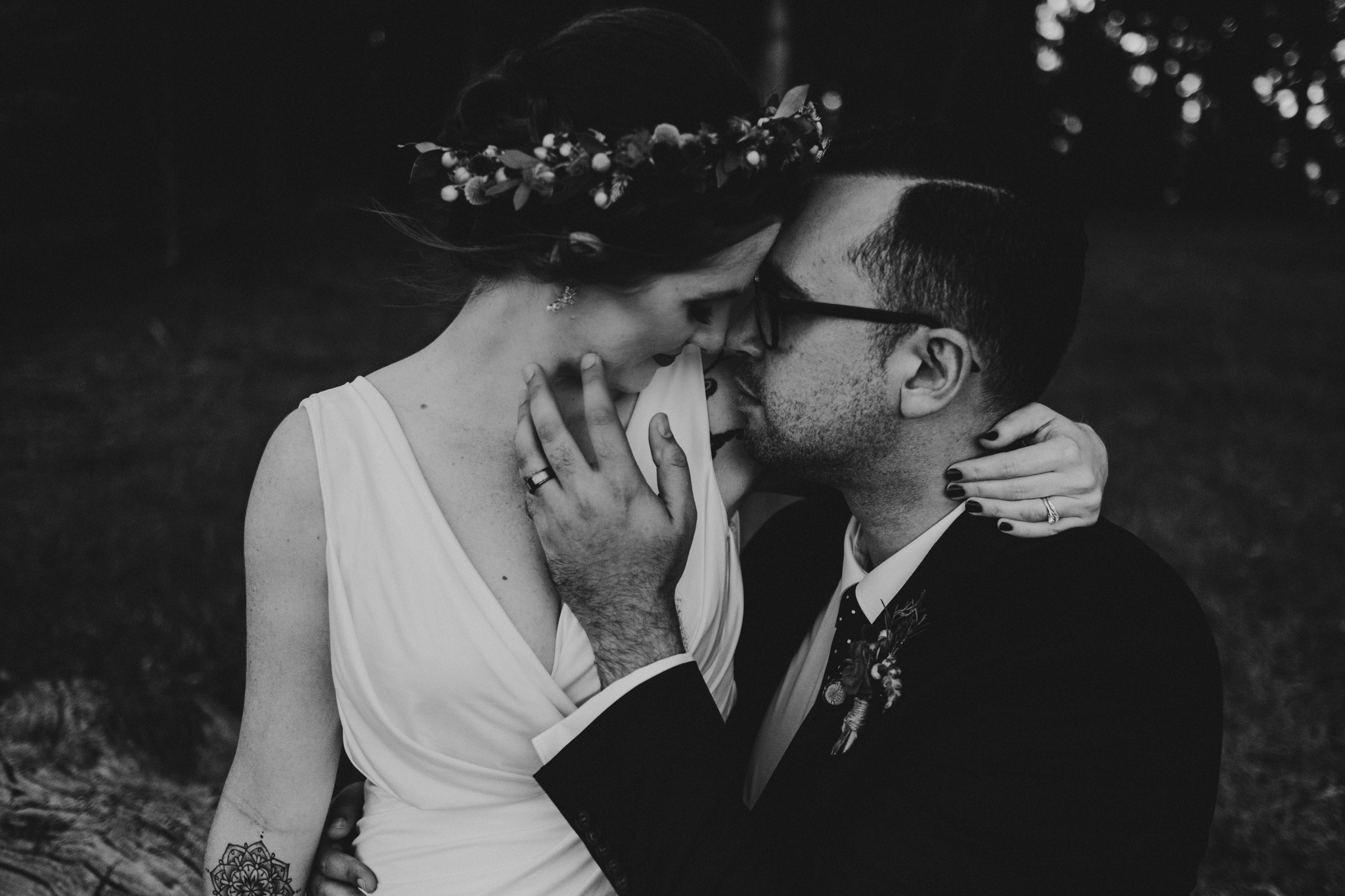